I’ve been looking forward to hearing more from Singaporean indie outfit Cinnamon Persimmon since catching them live at Baybeats 2019, as part of the Esplanade’s Budding Bands Mentorship Programme. On top of a tight, energetic performance and seemingly effortless chemistry, the band also brought a fresh and exciting brand of light funk and math inspired indie rock that retained a keen pop sensibility. Unfortunately, a lot of what drew me to Cinnamon Persimmon’s sound seems to have been lost in translation on their debut EP Bird’s Eye. 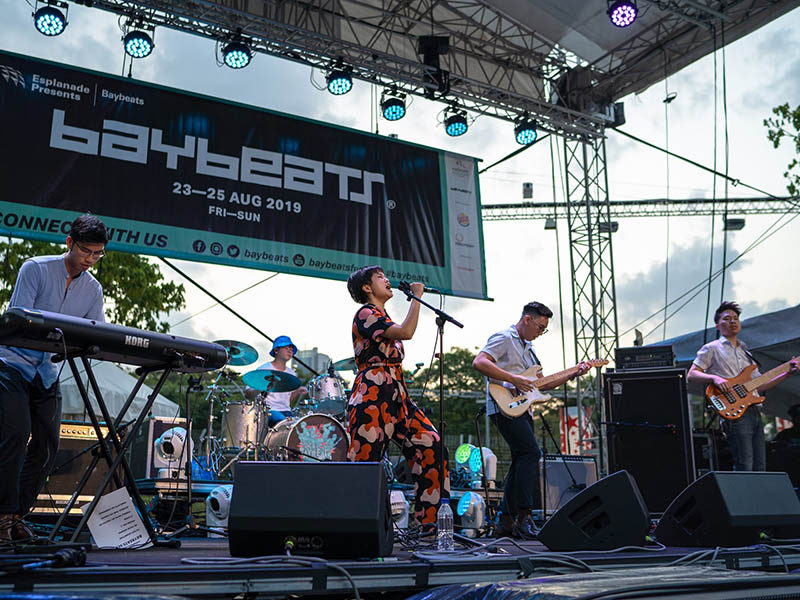 Opening track Be Your Animal regrettably doesn’t leave much of a good first impression, being the weakest track of the EP. The band does give a commendable performance throughout and frontwoman Laura Zhu croons with an effortless natural charisma. The song is otherwise a difficult listen with issues lying mainly with the obnoxious keyboards and the brick-wall production which sounds awkwardly compressed and dated. Despite keyboardist Jonathan Phua’s comments in an interview with Popspoken, in which he states his intent was to ”create cuteness amidst dark tones or smooth vibes”, the keyboards stick out like a sore thumb sounding like something out of royalty free Wii Sports music. The lightly overdriven guitar sounds flat and lifeless, in which the bridge section of the song especially suffers from, ruining what should be an otherwise exciting and dynamic breakdown. Clocking in at 4 minutes the track definitely overstays its welcome

Thankfully on the following track Spunk, No.2 the band seems to find their footing, with a little more energy and as the name of the song suggests, spunk. The band comes through with some funk rock finesse with funky organs and guitar/bass riffing reminiscent of Blood Sugar Sex Magik-era Red Hot Chili Peppers. Unfortunately, the production still sounds stilted and awkwardly strung together and the track just doesn’t possess the energy the songwriting seems to require.

Penultimate track Reverse This Or Cancel is a pretty, introspective song and an pleasant listen for its first 2 minutes. The song meanders through a descending chord progression on the verses that builds up towards its sparkly chorus (“Am I a voice or a vessel?/ Am I a temple or a sample?”). However, despite being steadily enjoyable for the most of its runtime, the track falls flat on its face on its outro. Lacking in terms of overall tonality, the guitar is never quite heavy or impactful enough to sell the ideas it tries to present and results in the track going out not with a bang but a whimper.

Closing track Omelette Du Hommage is the best of the bunch, being the most exciting and dynamic track on Bird’s Eye. With an almost grunge-esque chord progression on the verse that explodes into a banging refrain (“Fold me in half I’m a paper crane for your pocket/ Afternoon design I’m a summer flame for your rocket.”). The guitars and keys vary in building up and stripping away dynamically as the track chugs along while the rhythm section holds it all down, keeping it a refreshing listen. The band finally sticks the landing in earning the self-proclamation of their music being a “cerebral bop” in Omelette Du Hommage’s excellent bridge. Its dramatic, tight bridge builds with syncopated drums and wobbly affected guitars that eventually progress into rousing guitar riffing and a fuzz bass that pleasantly rounds up the track’s frequencies. This section however still suffers from the obnoxious keyboards present, in a similar manner to opening track Be Your Animal. Omelette Du Hommage is a solid track in its own right and hopefully a sign of better things to come for Cinnamon Persimmon. 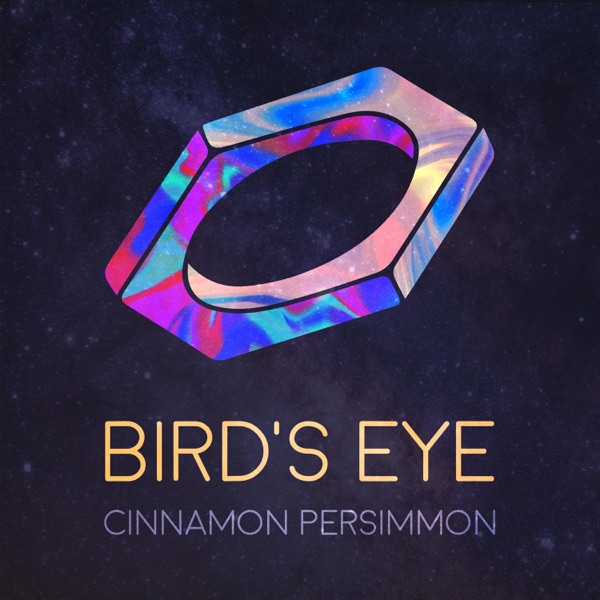 Overall, Bird’s Eye barely scratches the surface of what Cinnamon Persimmon is capable of despite its small flashes of brilliance and potential, but I’m confident that moving forward the band will be able to refine their sound and am still excited by the prospect of hearing a sophomore EP or full length album. 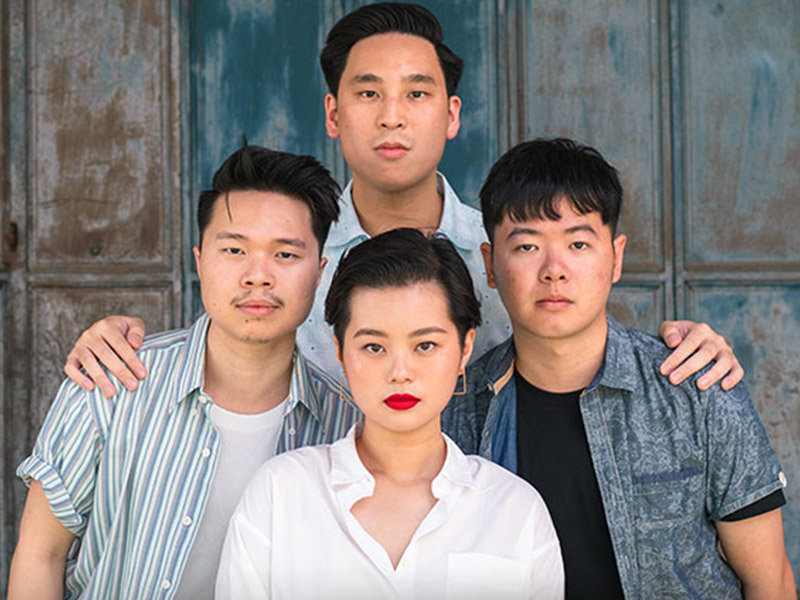 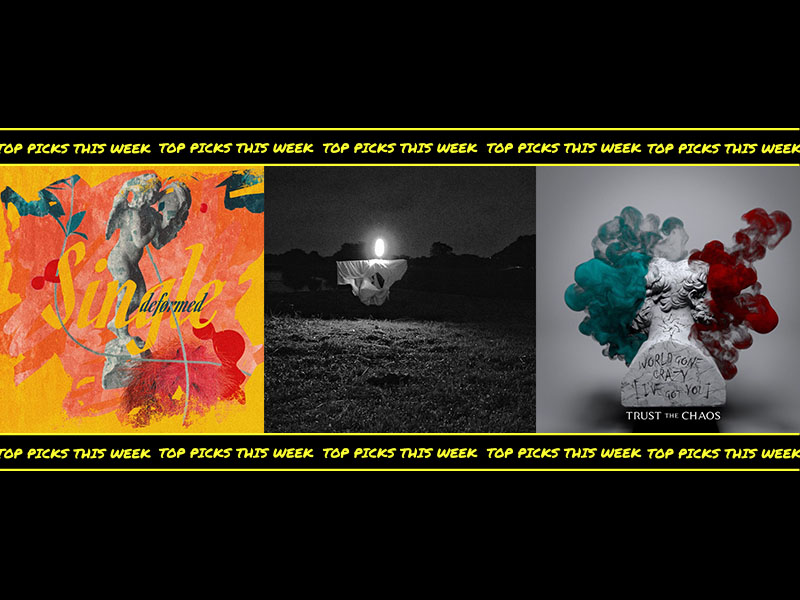 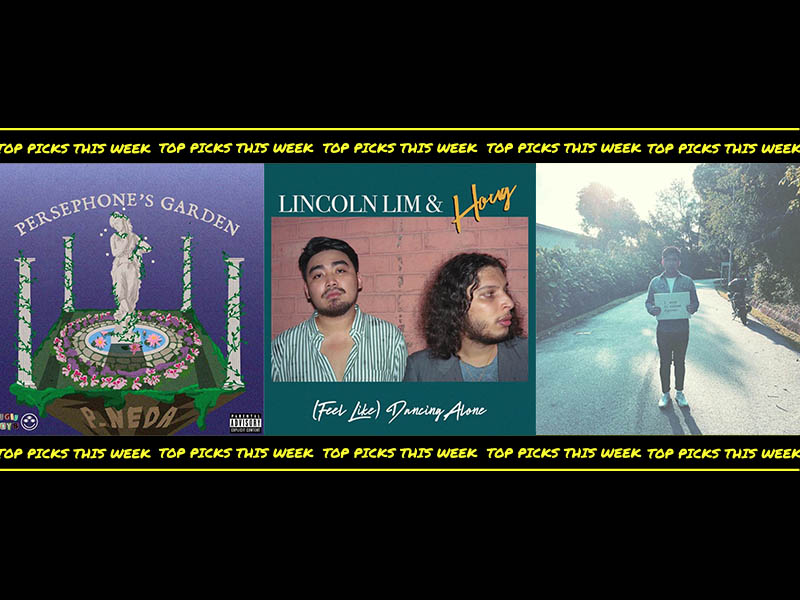 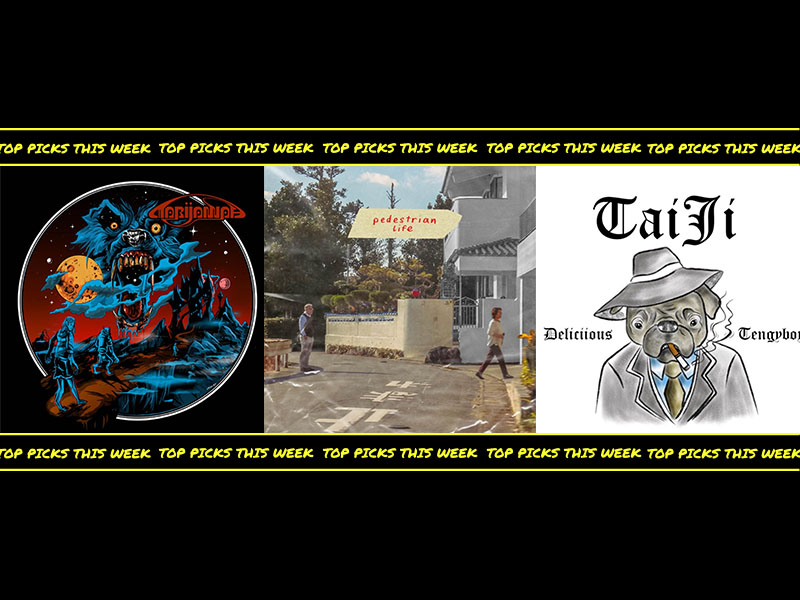