A special rendition of our Top Picks this week curated by Russell Seow of indie-math outfit Woes - featuring a variety of the freshest math-rock out there now including Look Mexico, Good Game, and Murphy Radio!

Look Mexico is a band that I have been super eager to talk about. When I chanced upon their latest 2016 album, Uniola a few years back, I was treated to a glorious mish-mash of math rock/emo that made me instantly fall in love. This American band from Tallahassee brings a unique take on math rock that not so much focuses on the technicality, but on the soul that constitutes each track. Guitar lines and musical ideas flow seamlessly from section to section, creating an elaborate carving of what this genre of music is at its core. Emotions, skill and heart.

Their sound has matured since their earlier albums in which they were still finding their sound, with mix on Uniola being a tad more accessible compared to albums such as their 2010 release, To Bed To Battle. The vocals possess a distinct timbre, very much reminiscent of the Arctic Monkeys’ Alex Turner.

The lyrics of Ride or Die, Remember? are a poetic cry for help from a man longing for what could have been, waiting for the “last time bomb” to explode. Damage to the heart is inevitable. All this is enveloped in dream-like, reverb-filled guitar lines and instrumentals.

The track starts off with a mournful guitar line that is accompanied with the rhythmic tapping of the drums, before an eventual tapping guitar line leading into the first verse. This is very much in parallel to the pull and release of the lyricist’s mind in his current anxiety-filled situation. The tapping motif in the guitar appears frequently throughout the song, frequently varied, as if to ask the hypothetical “what if?”s that never were. After the first chorus, we are treated with an excellent call and response dialogue between the two guitarists before that leads into tremolo lines, further building upon the texture of the song.

A surprise find that I have treasured over the years, Look Mexico’s Uniola takes emo/math rock by the tail and gives it a spanking new robe… that talks and cries sometimes. I definitely recommend listening to this record from start to end.

Look Mexico also has some of their music that isn't available on Spotify over on bandcamp that are well worth the listen.

Being an avid follower of Brock Benzel's musical shenanigans since discovering his math-rock outfit Invalids, it was a pleasant surprise to delve into his second mathy venture, Good Game. Don't Blow It is the first record to feature Good Game’s fully completed band lineup.

Both lyrically and melodically, Latitudes is an anxiety-inducing thesis on the idea of getting lost in time, finding one’s way through its never-ending ticking whilst barely holding on. (“Navigating our horology with nothing but an atlas, to map out all the topography and still get lost”)

The track begins at full throttle, throwing the listener into the deep end with Good Game’s signature musical chaos immediately being brought to the forefront. Where are we? What time is it? ...Actually, what time signature is this?

A solo guitar line precedes the chorus, as if to wonder and ask the listener a question. A driven bass guitar breakdown follows, anchoring the listener in sync with a four on the floor heavy kick drum, before yet another “oh wait this isn’t 4/4” moment, catching listeners off guard. This motif alone makes Latitudes my favourite song on the Don’t Blow It. The mesmerising guitars of Brock Benzel and Nate Sherman complement each other perfectly throughout the entire track, making it almost as if it’s just one guitar playing. By the end of the song, it indeed felt like a 'Good Game' after fragging out with 50 kills during the match. GG fam :^) 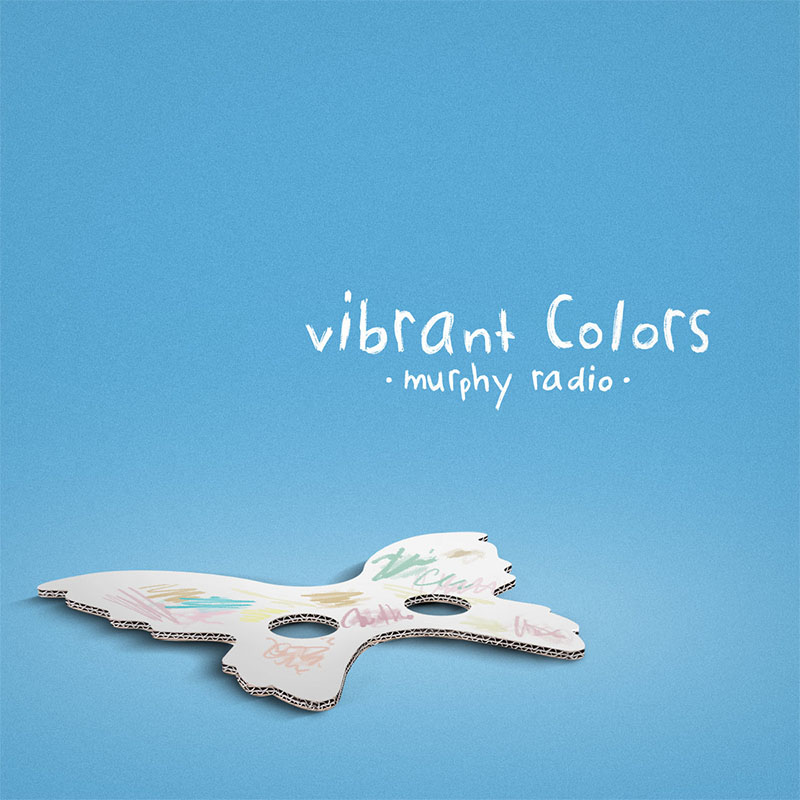 Indonesian math rock band Murphy Radio is back with another vibrant and colourful single. A venture that feels a little more free-flowing than their 2018 self-titled album, Autumn sees the band bringing it back to their initial core sound and influences. I've always appreciated math rock bands who flaunt technical skill while still remaining musical, and these guys knock it right out of the park.

Autumn brings a more dreamy and floaty aesthetic to the table when compared to their previous releases. Sparkly synth lines over jangly guitars evoke a sense of longing through its amalgamation of soft colours, all while the song drives on. The track ends with a drone of harmonies layered over a playful piano melody that is supported by a guitar motif. 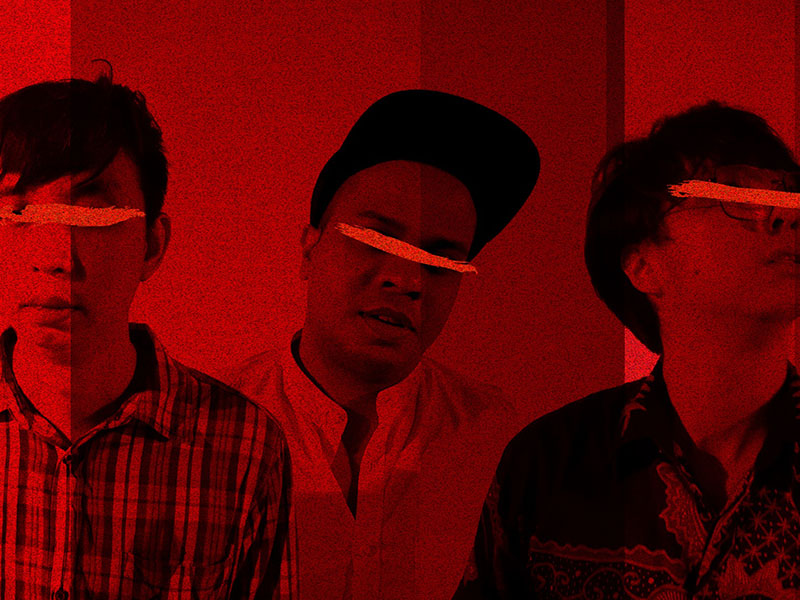 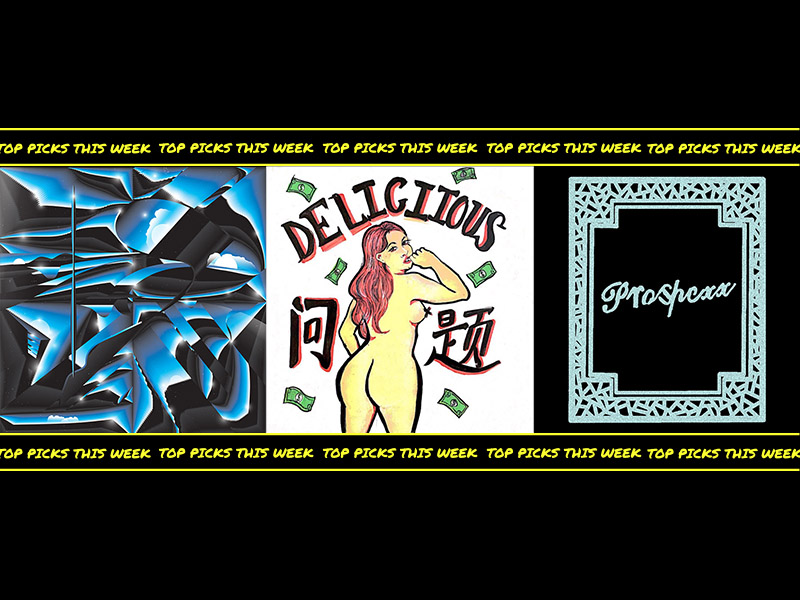 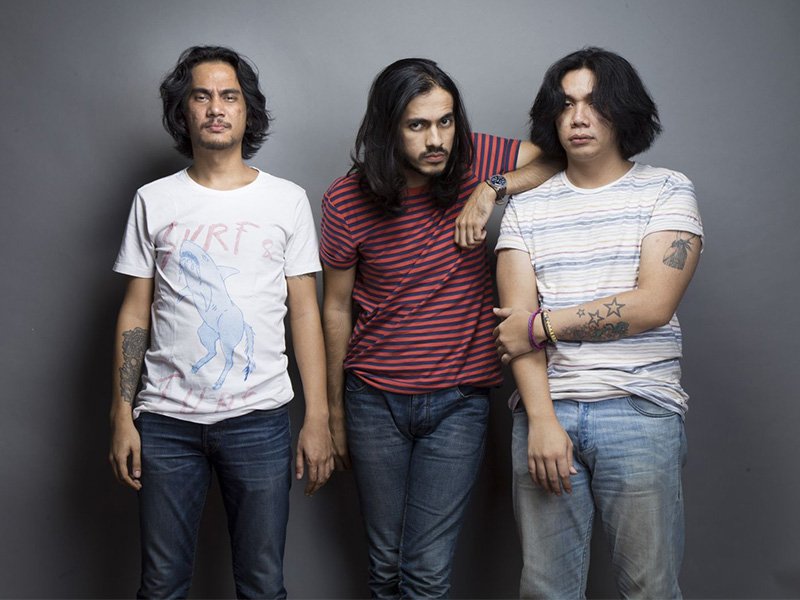