Leader of influential local experimental band, B-Quartet, poet, composer and all-round artist – we sat down for an interview with Bani Haykal about Spotify, creative processes and the music scene. 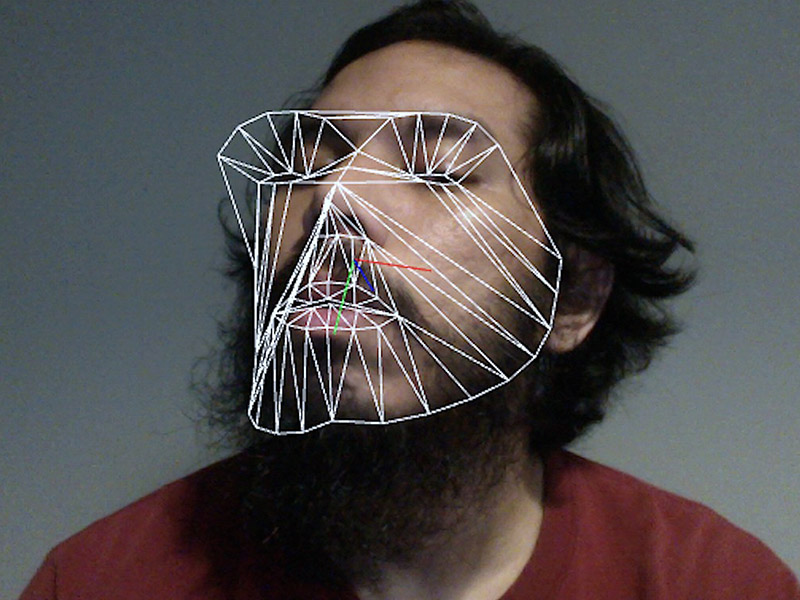 Bani Haykal experiments with text and music. He has collaborated, exhibited, performed and toured internationally, as an artist and a musician. Frontman of local experimental band, B-Quartet, as well as a member of avant rock band The Observatory, Bani Haykal has influenced tons of local artists with his works. I had the pleasure to ask him some questions regarding current issues, the music industry and as well as his writing process...

First off, a simple, How are you?

Not dead yet. I guess generally everyone alive still is, but I’ve been wanting to acknowledge this imminent outcome more these days as a reminder to myself that it’s not over yet

COVID-19 has been unprecedented in how it has affected life here and around the world, and arts and culture here have been affected. How have you been handling it so far?

It has been very challenging and exhausting. At the start of the year, my partner and I were seeing warning signs of doom, and by the end of February, pretty much all our jobs for the year that was already planned were wiped off our calendars. Up till now we are still in the grey, time ahead is super uncertain so we’re doing all we can to not only make up for all our lost income but trying to figure out how to survive this crisis.

Spotify CEO Daniel Ek has made some comments that angered a lot of musicians recently as he said that musicians in the age of streaming cannot, quote, "record music once every three to four years and think that's going to be enough." What are your thoughts on that?

I personally do not participate in streaming my solo works on Spotify or Apple, and it’s a model which i don’t subscribe to because that’s not how I enjoy listening to music.

People like Ek, who don’t make “content” but direct which, where and how “content” flows to and make billions of dollars out of it just doesn’t sound right. They are fucking cancer. The epitome of an exploitative middleman. I'm concerned with the situation of how people who clearly are against the model support and play to it. I'm not judging of course, I can appreciate these contradictions coupled with the need to diversify reach, but clearly this is a symptom of a very unhealthy environment we are living in, where we need to cling on to such cancerous entities to survive.

Looking at @matdryhurst’s thread on this subject is useful. He expands briefly on how companies like Spotify game the system to allow for those who are investing in them more visibility through what he calls “algorithmic populism”. This demonstrates how, whatever Ek says about this future of music making, is essentially still the emperor’s new clothes. The emperor though is now a cyborg with machine learning processes.

I am not a business person when it comes to music, I only write and perform them when the opportunity arises, I live off commissions and performances and just hope to slowly reach out to new audiences who might be interested in the work I do. I don't subscribe to being part of Spotify’s ecology or future they are creating because it is nothing but toxic horror to me. 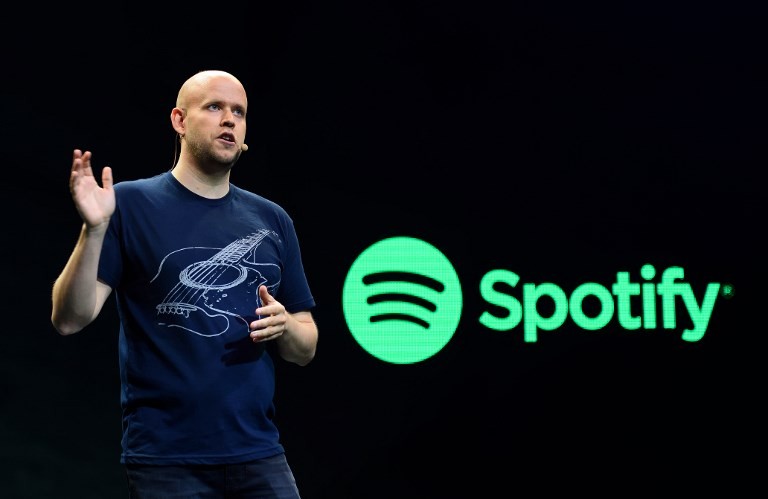 I’m curious about what your writing process is like? Do you often think of a concept beforehand or do just go with it and then figure out what it means later?

It’s a mix of many approaches. I do enjoy listening to new instruments/tools, what they offer and how they are designed. A lot of my interest with writing music revolves around the premise of instrumentation and interaction. If I'm writing/coding a new instrument, I'll think of what its features are and how it can be manipulated. But if I’m playing and writing with an existing instrument, I think about what else an instrument can do. Honestly I am not a good instrumentalist, but I enjoy exploring an instrument’s range and possibilities to the best that I can do with it and write music with it.

On the other end of things, I would have already been doing my own readings/research in subjects which are of interest to me, for quite some time now I have been working on the subject of human-machine intimacies and kinship, so a lot of what I end up writing about revolves around this frame.

But specific to songwriting though, I think a lot of it comes from how organising notes, sounds and chords come together if I haven't anything specific to write about. I might try being "clever" with some ideas but lately I've been interested in just focusing on one idea and meandering around it. Sometimes lyrics come first, sometimes they don't, but I really enjoy writing lyrics that have an off-kilter rhythmic and textural quality, so I try to have them complement the wordless part of the music.

Your projects often revolve around, as you’ve described “modes of human-machine interfacing and interaction”. I’m curious to what sparked your interest in the subject?

I have always been interested in “making sense” of instruments, or understanding how they work and what else they can do. learning the guitar for example was for some reason challenging for me, not to mention understanding theory and applying it, so I had my own ways of navigating the instrument as I learnt the theoretical part of it. For example, I learnt chords by memorising shapes of how my hand looks / are placed, and I was more excited by how more complex shapes offered a more interesting combination of notes.

Later when I learn why they sound the way they are, is when I realise that I can further break this process even further and try other strange combinations. This was also my introduction to free improv, experimental music etc. and I really appreciated how musicians were thinking about modifying or hacking instruments to alter their sounds completely.

From this point on, all my work goes back to how our interaction with objects/instruments can really shift and change the way music is made. Of course it doesn’t just end there, with computer music the interaction and its processes just got more exciting for me.

Having said all that, a large part of it is also responding to what is often the tyranny of technique, how instruments (and music to a large degree) are to be played properly, or what is right and wrong in making music. I guess I don’t like this idea of why you should play the guitar a certain way etc, and knowing your instrument well in your own capacity allows you to really shape the kind of musical experience you want to have.

Singapore has its history of censorship especially in the media and many artists here find it restrictive, believing it has huge consequences for the quality of art produced. Have you ever had any trouble with putting out your art here yourself?

Haha, I mean, without going into too much detail, yes, I have had my share of running into such situations. it wasn’t very pleasant. and i think this subject of censorship is a strange beast. A lot about censorship is about the contesting of truths and I feel artists should respond to it in ways which encourage more meaningful discussions with those who are genuinely interested in debating about these truths, not those who are out to defend it in the name of maintaining power. 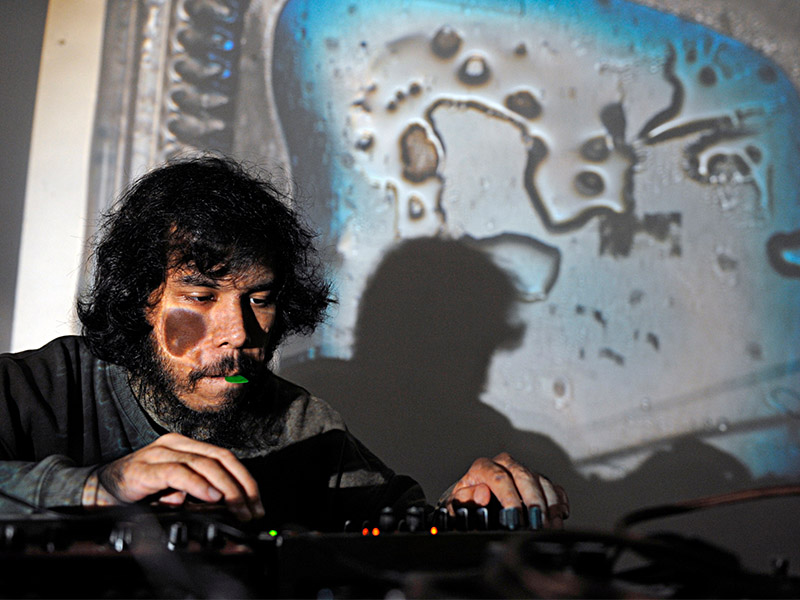 As someone who was in a band at a time there was a sort of “boom” in the local music scene in the 2000s with the advent of Baybeats and all, in your opinion how has the local music industry changed when you were first getting into it compared to now?

I must first preface my response by saying that what I say is limited to my experience and also that I can’t say I’m speaking on behalf of the various music communities in Singapore, for instance those in the contemporary classical music, musicians who make a living playing in pubs etc, I am definitely not qualified to address those scenes.

But my personal opinion, and perhaps a general one, is that I feel local music has dug deeper in the way it is reaching listeners through various online platforms, but still struggling in terms of having smaller, intimate spaces for performances. Like the ability to sustain small venues seems to still be a challenge, and maybe on some level, I don't know, maybe the current pandemic is also shifting this discussion of venues, but maybe it’s too early to say.

I definitely believe there’s an interesting bloom that’s happening, how when we think about more popular / mainstream musicians, there’s a lot more visibility compared to what was happening in the late 90s or early 2000s. If anything I feel a lot of credit goes to a band like Electrico, or rather the mechanism at play which allowed for them and other musicians later to embark upon. Of course I have my own thoughts about this, but generally this is quite healthy seeing Singaporeans becoming more tuned to these really great musicians.

But mainstream aside, for experimental music I think it was gaining some interesting momentum but it might have simmered a little. However I think networks are growing (might apply to both mainstream and this left-field/experimental scene actually) which allows for more musicians to reach out wider. And to be quite honest, I feel with NAC (National Arts Council) providing funds and resources for musicians to tour, network and produce shows and EP, it definitely feels like there’s a good first foot forward in how the scene can grow further. This wasn’t very present in the early 2000s and maybe it catered to a very different scene as well, but to see where it is 20 years later, I feel it has allowed for both visibility and growth to some degree.

Your band B-Quartet is an influential band to a lot of musicians here, is it weird for you to hear bands citing your music as a big influence on theirs?

Hahaha yes. We appreciate these sentiments and I really don’t know how else to respond other than saying thank you and we’re happy folks enjoy what we do! 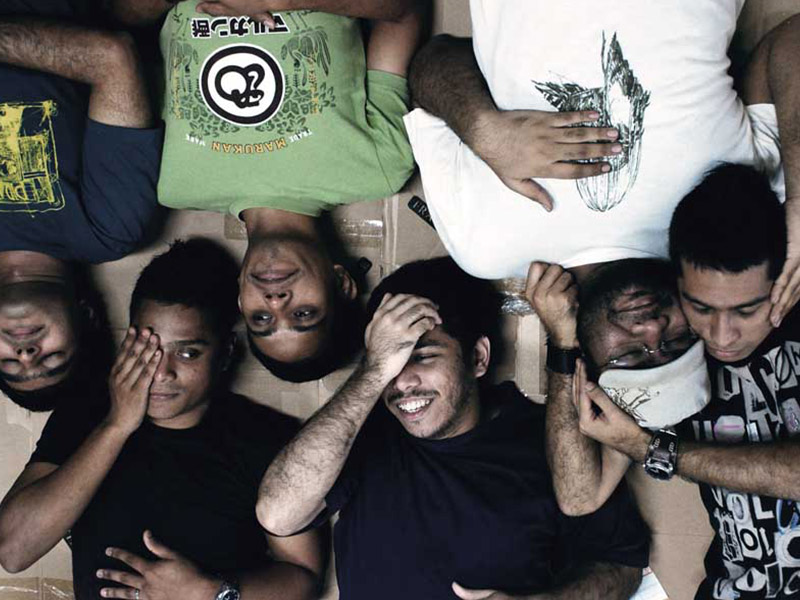 Any new projects that we will be looking forward to from you currently?

I’ve just released a new record, something I self-produced and released. It’s called almost tomorrow which can be found on my bandcamp page.

I have another release hopefully next year or later this year, more on that in time to come. That and hopefully a couple of works within my practice in visual arts which materialises my research in a different form. Most of my updates or rants can be found on Twitter @fdbckfdfwd. 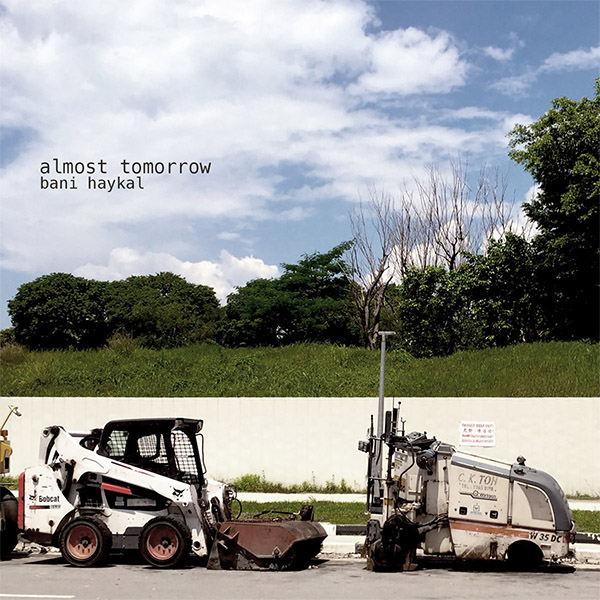 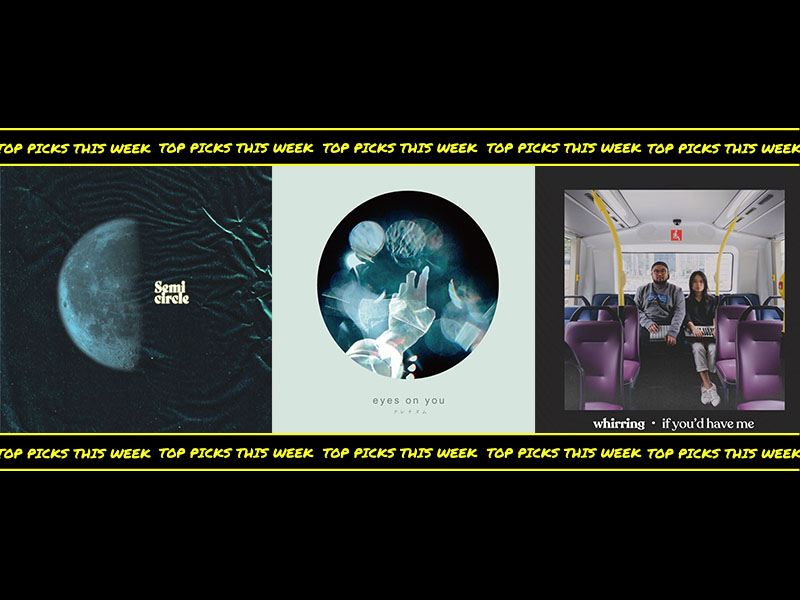 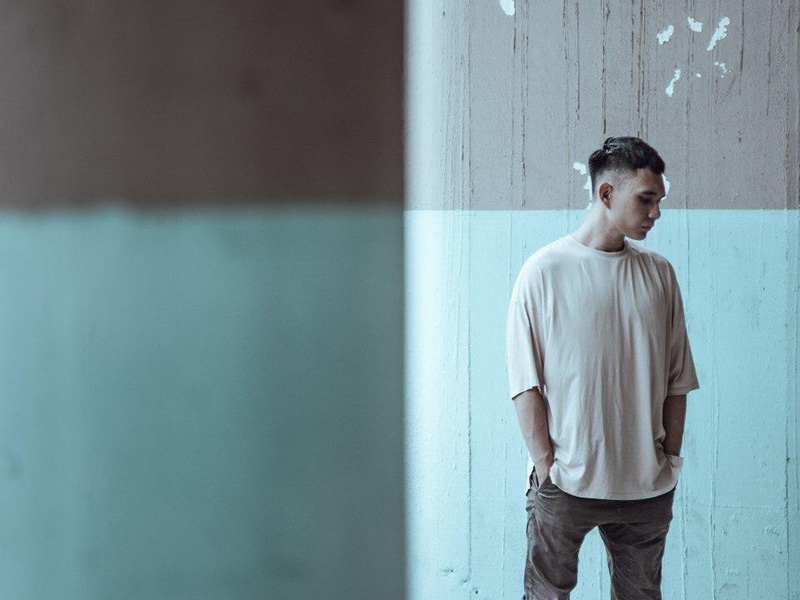 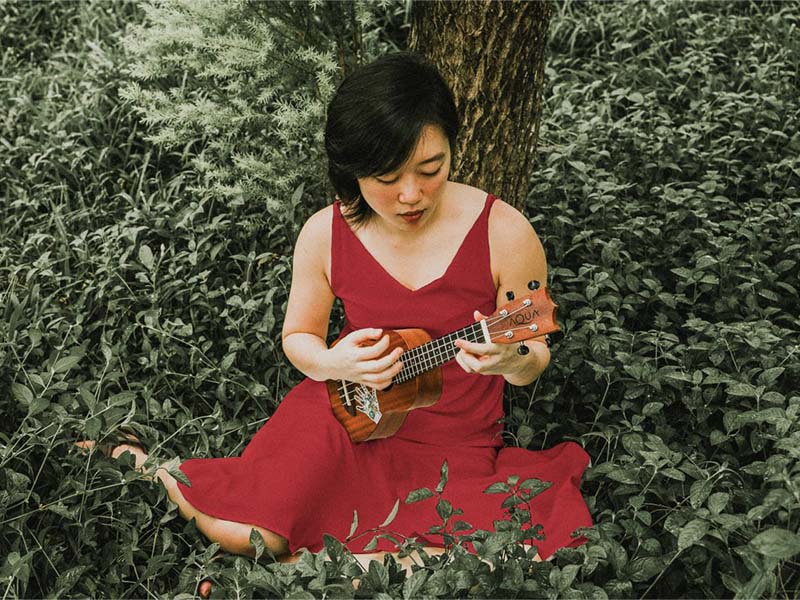