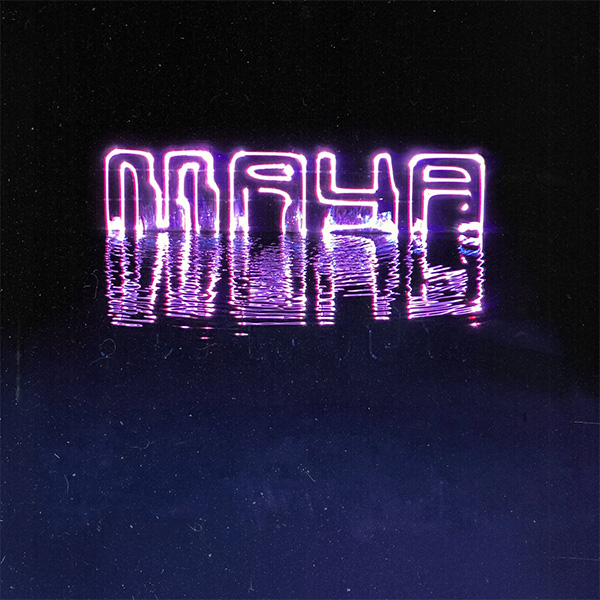 Red Hot Chili Peppers’ John Frusciante has dropped the intense, hard-hitting electronic banger Amethblowl as the first single in anticipation of his upcoming solo album Maya which will be released this coming October.

Amethblowl progresses from distorted, modulated drums over ominous keys in the first 2 minutes before going into full-on Drum & Bass madness with rapid breakbeats, pulsating 808s, chopped up vocal samples, and step-sequenced synths masterfully arranged by Frusciante as the track accelerates to the finish line.

Below is an excerpt from Frusciante’s bandcamp page that provides details on the album’s intent and influences.

“The record is dedicated to his cat Maya who recently passed away, a fellow traveller in his otherwise solitary music making sessions. He says "Maya was with me as I made music for 15 years, so I wanted to name it after her. She loved music, and with such a personal title, it didn't seem right to call myself Trickfinger, somehow, so it's by John Frusciante."

'Maya' is inspired by his favourite music: '91 to '96 UK breakbeat hardcore and jungle. It’s a varied and personal take with sophisticated, authentic production balanced against John’s acute sense of melody, an inspired blending of machines and samples infused with a joyful energy.”

You can read more about and pre-order the album here. 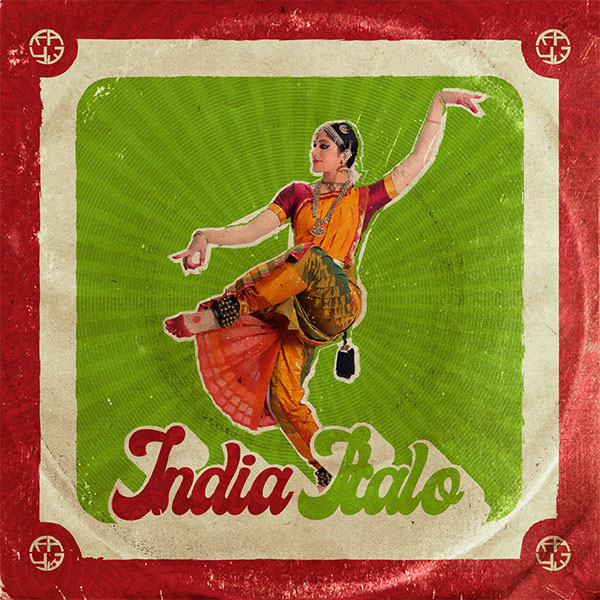 Kaye from esteemed alternative electronic label Darker Than Wax has just dropped Indian Italo, a short remix album that takes Indian classics and reimagines them in an Italo Disco context.

A remix of the 1987 Tamil classic of the same name, Yeh Unnai Thane is a joyride from start to finish. Infused with a undeniable groove whilst retaining a theatrical quality, Kaye takes the original Indian song and flips it into an Italo Disco extravaganza. Retaining the spirit and character of the original, elements such as the back-forth riffing segments between the keys and guitars present in the original are tastefully enhanced with soaring classic synths and gnarly synth bass, making for what would definitely be a welcome addition for the dancefloor.

Below is an excerpt from Kaye’s bandcamp page detailing the release.

“Following up on his first, very well received Bollywood edits in 2019, Darker Than Wax co-founder Kaye is back with an all new arsenal of Indian classics edits, but this time tuned towards a heavier Italo Disco vibe. Arpeggiated bass lines and classic synth sounds all weaved seamlessly with carefully cut up and re-stitched versions of the originals”

You can read more about and buy the release here. 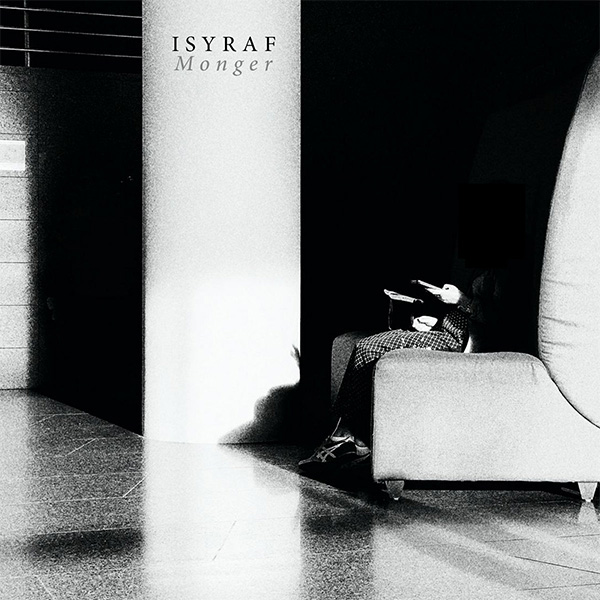 Unsettlingly mesmerising, experiential producer and drummer Isyraf’s latest track Monger is mainly built around its rhythmic vocal samples with discordant synths, driving drums, and ambient wobbling synths being constantly layered and withdrawn as the track locks into a solid groove. 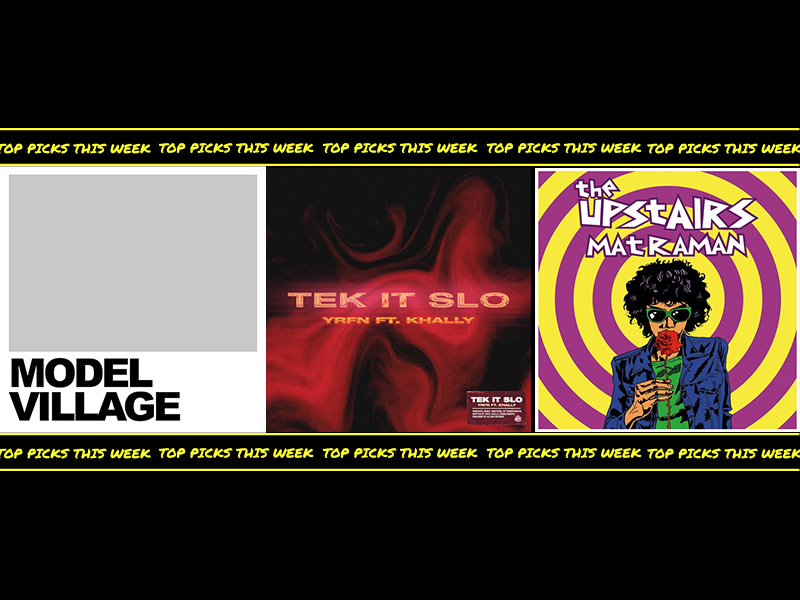 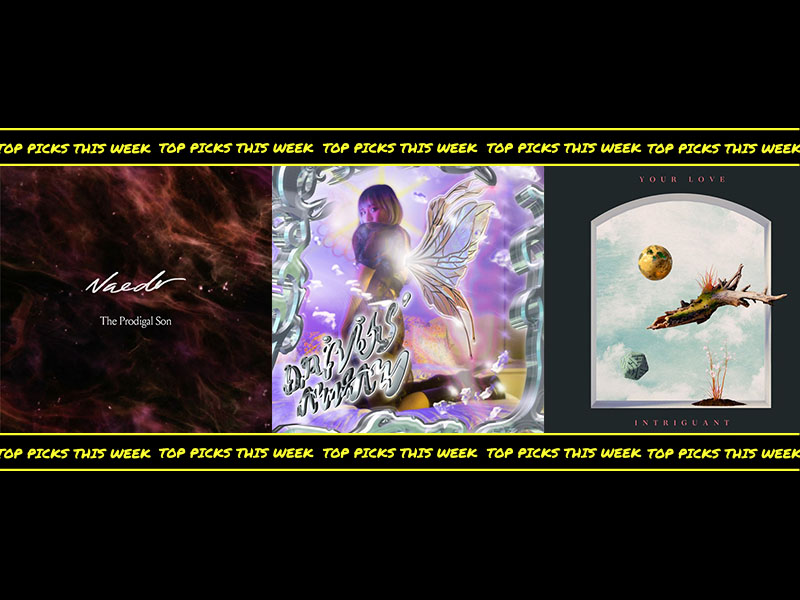 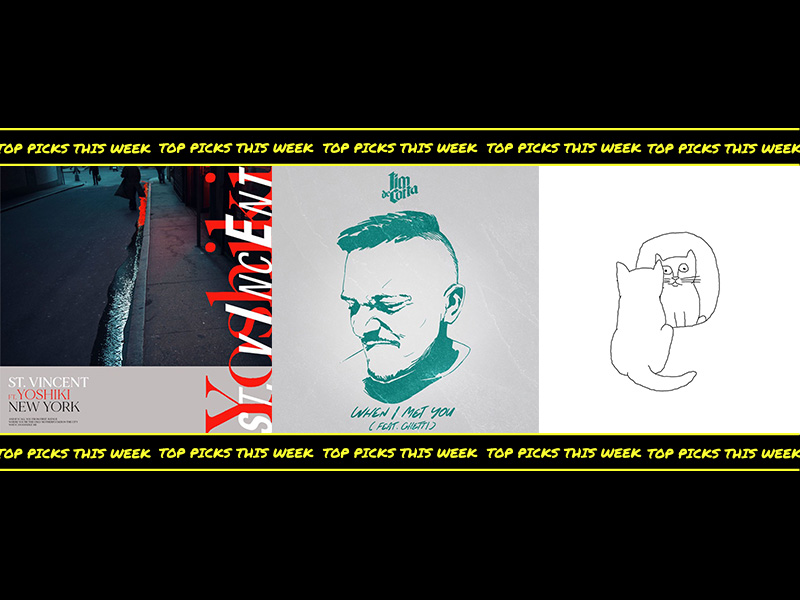