Want to Impress That E-girl at a Gig? Memorise All of Forests' Lyrics!

Want to Impress That E-girl at a Gig? Memorise All of Forests' Lyrics!

Have you been to a Forests' gig? Of course you have.

The people at the front are always so cool, with their Flog Gnaw flower sneakers and their oversized striped shirts.

They scream "I said 1 2, 3 4 ever, fuck you! That's what she said" and emphasise the fact that they know the songs by pointing their index finger up in the air while they sing along for some reason. But hey, it looks cool! 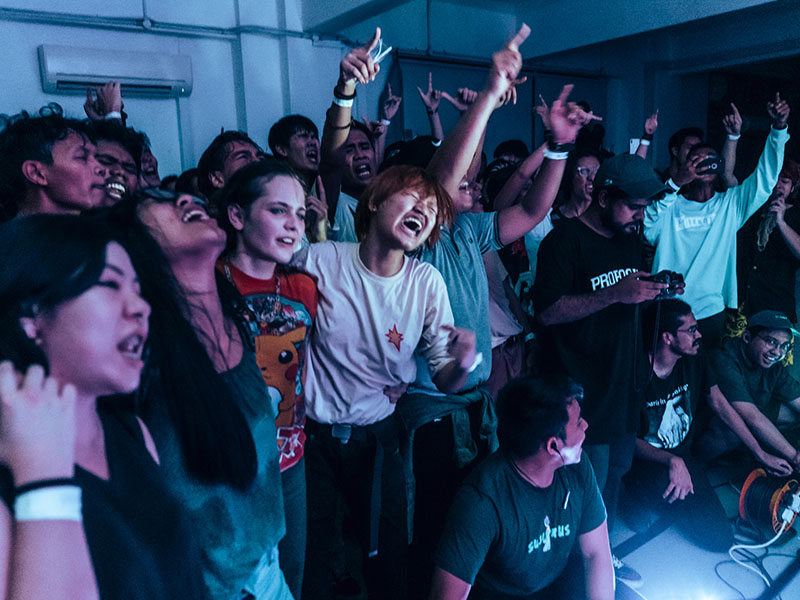 A Forests crowd with some people pointing their index fingers in the air. Photo: Eng Ngee

According to some people we interviewed, their relationships started at a Forests' gig.

"Well, we met while watching Forests last year," says Shermaine, 23, across the Zoom interview. "Everyone was kinda drunk and it was in the middle of Tamago when I saw Thomas. He had a loose perm and a black Carhartt beanie. It was like love at first sight," she shly admits.

Thomas, 25, smiles and wraps his arm around her. He's wearing a Youth by Citizen shirt. They were spending their Circuit Breaker together. "She had that e-girl blush with a tiny shirt and big pants. I decided to flirt with her by facing her so she could see me shout away my nightmares with Darrell's lyrics. She was my favourite one, and I wanted to make out with her to shoegaze - till we fell asleep," he elaborates.

"When she went outside for a smoke, I followed and asked for a light. I didn't talk to her though - I was a little anxious. I asked around my group of friends after the gig and got her instagram. Then, I DM-ed her - "Hey, saw you at the show! Thanks for the light. You're my cup of tea :)" And the rest is history. 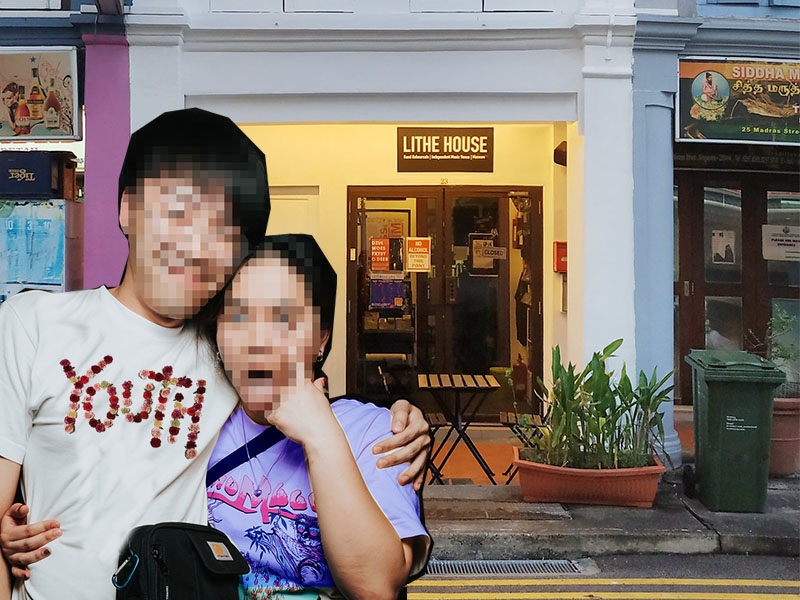 Shermaine and Thomas on a date before the Circuit Breaker.

Another couple, Joshua and Ashley, both 28, say that they met on Tinder and he took her to a Forests gig for their forest date. "The fact that he remembered all the lyrics showed that he was using his brain at least. It was so sexy - I thought he was definitely going to be someone fun at parties, be a perfect worst team, ya know?" explains Ashley.

She says that his combination of singing "Well you and I are quite aware you're quite the catch" and on-beat clapping made Joshua irresistible.

However, they're spending the Circuit Breaker away from each other. "It's been difficult without her," Joshua says, "I realise I'm falling, I slip when you're not around" he sings during the interview.

I stay silent while he sings the entirety of Dakota Ft. Celine Autumn to her over Zoom. Ashley sings Celine Autumn's parts - "Why can't we always stay the same". It's a 6 minute 48 second song.

Sadly, not all Forests-conceived couples last. We talked to Jasmine, 18: "I fell in love, once or twice. I don't want to fall in love with anyone anymore," she sings. "You truly can't spell forever without over," she continues. Why does everyone I interview sing?

The writers at Big Duck also have met new friends at Forests' gigs. All of them had one thing in common: knowing the words. Although fellow bouncer Gabriel Rui protests, he hates shoegaze.

So the next time an e-girl catches your eye, spend some time on Forests' bandcamp page and study their lyrics. Steal her heart at the first gig back after the pandemic by telling her "nevermind, let's go get coffee"! 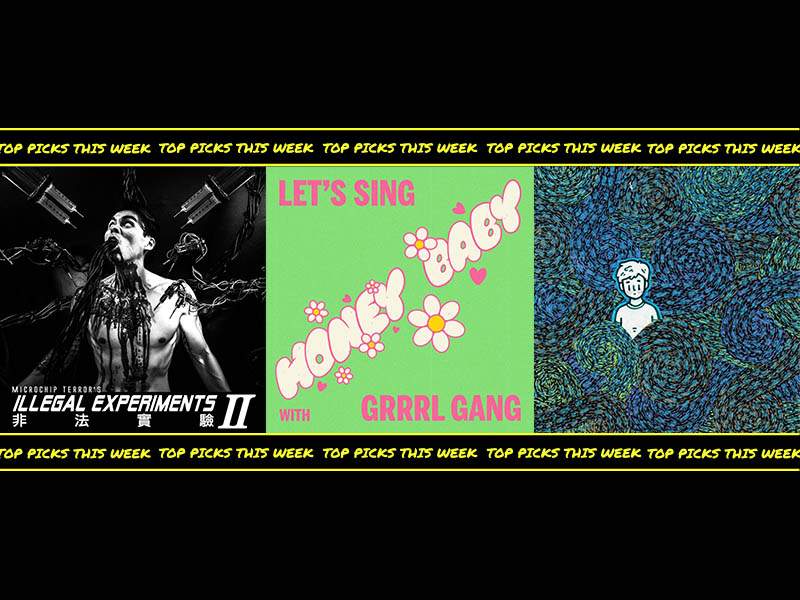 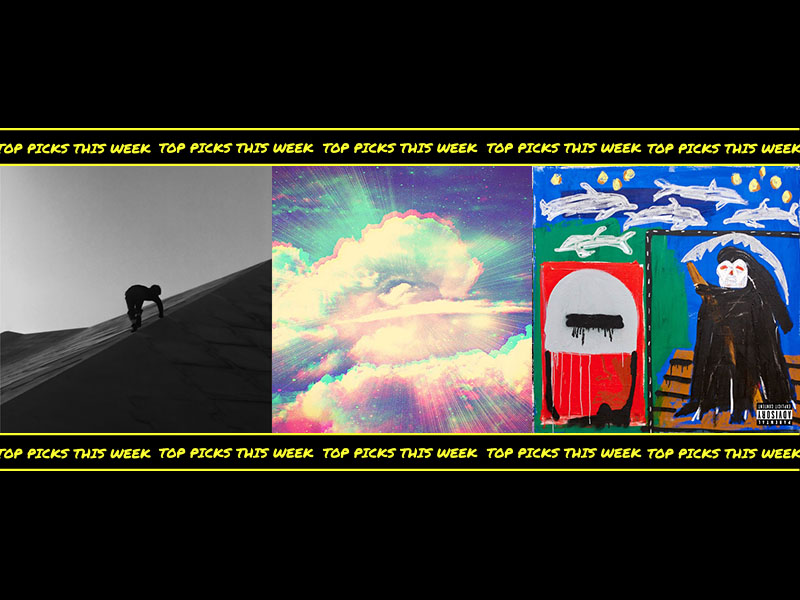 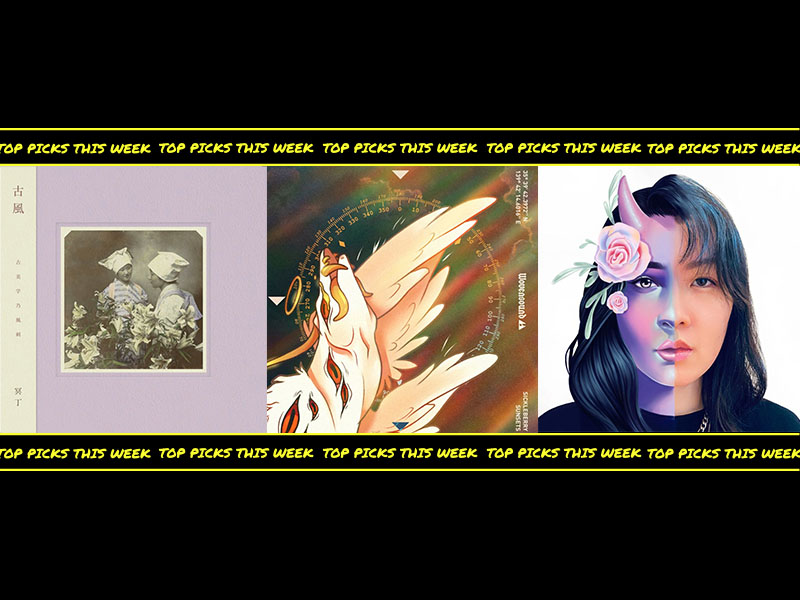